Please ensure Javascript is enabled for purposes of website accessibility

The University of Barcelona

The University of Barcelona in Spain recently contracted with Velocity Micro to build them a highly threaded CPU intensive workstation to run their complex simulations. While initially struggling to find a solution, UB settled on Velocity because of the level of customization available, as well as component options. “The workstation was built according to our requirements,” said a UB researcher. “We did not need to compromise.”

While the bevy of choices were certainly appealing initially, it was ultimately the productivity advantages of this custom system that won over this end user. “A systematic study of the models would require days or even weeks on a typical PC. The workstation from Velocity Micro helped to reduce this time significantly, because they build workstations around CPUs which have more than ten times more CPU cores,” they said. “Such workstations are usually not mainstream.”

Not surprisingly, Velocity Micro was not the only option UB considered after they found their previous Mac Pro workstations were no longer robust enough to handle the task at hand. “The original thought was to replace them with a recent Mac Pro model, but we found that [the Macs] needed a lot more electrical power to run under load while delivering less performance than our Velocity Micro workstation.” 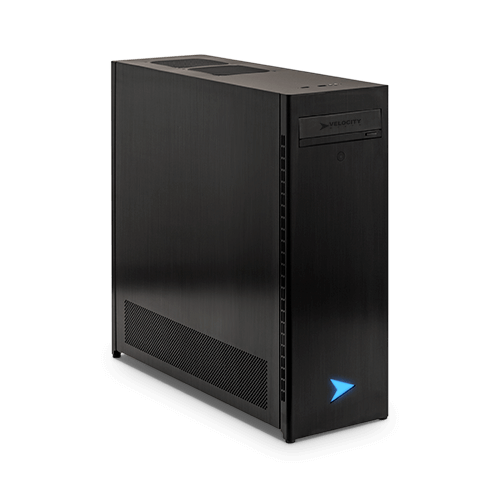 “We would recommend Velocity Micro to anybody who is looking for computational power and/or specific configurations which are difficult to get from mainstream manufacturers. And of course, not to forget the support before and after the buy.”

Here for you, every step of the way

And according to the researchers at University of Barcelona, it was more than just that fast, efficient performance that set our workstation apart. “It’s also the fast+friendly+competent email support. You certainly will appreciate that if you had previous experiences with hotlines and/or receiving standardized email responses to specific problems (which mostly are not helpful). The build quality seems very good - the inside is very tidy.”

Customization, performance, and support equate to a happy customer, and one eager to endorse our work. “We would recommend Velocity Micro to anybody who is looking for computational power and/or specific configurations which are difficult to get from mainstream manufacturers,” added the researcher. “And of course, not to forget the support before and after the buy.” 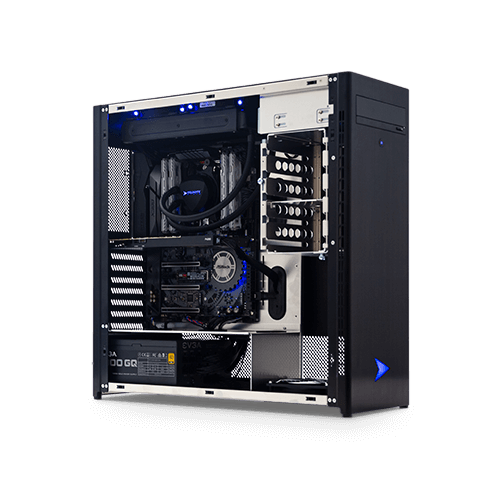