Please ensure Javascript is enabled for purposes of website accessibility


From Humble Beginnings to Critical Acclaim

Velocity Micro's history begins in 1992 when Randy Copeland, an entrepreneur, designer, and avid techie, began designing and producing high performance computer systems to run CAD software and other demanding applications for private local clients. These high-performance computer systems were individually custom built on his kitchen table to facilitate the design process and tailored to the needs of each client. As the business grew, Velocity Micro was officially founded in 1997 as an extension of this highly individualized, meticulously crafted, high-performance computing philosophy. The boutique computer industry traces it's roots to this occasion.

The company's first national reviews in 2002 from major industry journals catalyzed the huge growth Velocity Micro experienced in the following years. Since that first review, Velocity Micro has won over 75 major industry awards and has been featured in publications such as the Wall Street Journal, Wired Magazine, CNET, PC Magazine, The New York Post, and CBSNews.com.

Velocity Micro now competes on an international level with a full product line that includes professional workstations, custom gaming PCs, notebooks, servers, and related peripherals. Velocity Micro products have been sold at nearly every major electronics retailer in North America including Best Buy, Circuit City, RadioShack, Costco, Sears, Target, and many others. The success has brought a huge fan base, but also many imitators. Make sure you get a genuine Velocity Micro computer. 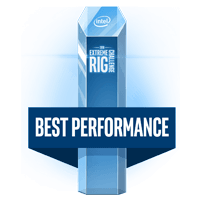 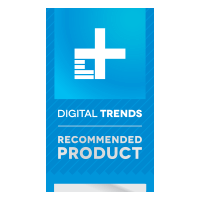 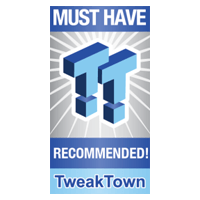 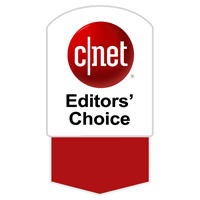 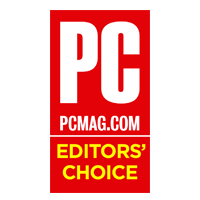 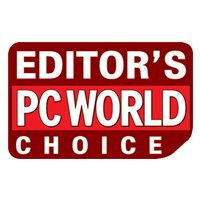 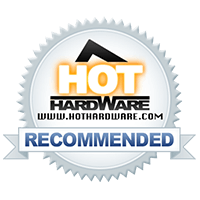 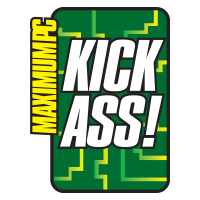 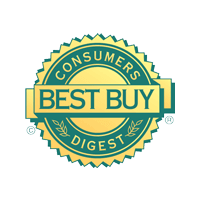 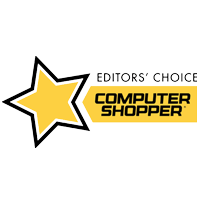 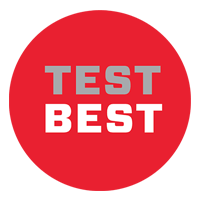 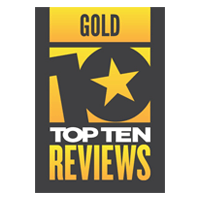 "A fantastic product only matched by the incredible service and support from the company. Best service and support for any product I have ever bought. A wonderful company and product line."
-Dan Z.
“I've had my Z40 for nearly a year and it has never crashed or had a conflict. I attribute that to the initial setup and lack of bloatware. Next PC will be a VM for sure. Sales was great. I could give a TV testimonial on this rig. It's effen awesome.”
-Paul B.
"The best computer company I have dealt with ever."
-Ross D.
"I just wanted to send you a quick note to let you know how thrilled I am with my new Velocity Micro Vector Z35. Designing the system on your website was simple, and my order shipped quickly. The system has performed flawlessly, and I am really enjoying the screaming-fast SSD!"
-Alan F.
"I just received my system, AND I LOVE IT! Holy Mother its a beast. Just wanted to say how much i love the quality and performance of the build."
-Charley W.
“BEST PC I HAVE PURCHASED TO DATE.”
-Fernando C.
“The Velocity Micro support team is the best that I have ever encountered in my 20+ years of working with PC’s. Their phone support is phenomenal, they don’t use scripts, they get to the root of the problem quickly and help you fix the issue in short order.”
-Bob C.
“It has performed flawlessly, extremely quiet, stays cool, and of the more than dozen desktops & 3 laptops I've owned - it ranks No.1”
-Robert B.