Raising the Bar in Customer Service

Velocity Micro has long been recognized for its reliable custom desktop solutions and customer care. The quotes below, taken from actual Velocity Micro customers, are a testament to our commitment to craftsmanship, performace, and quality. 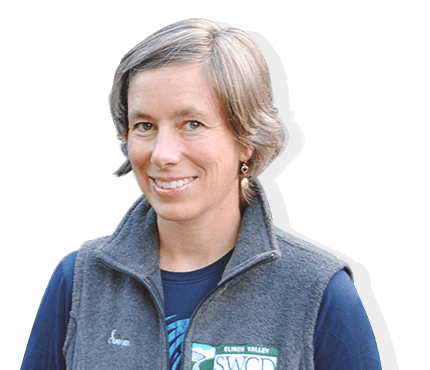 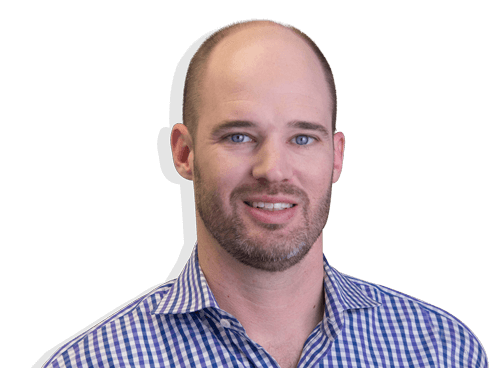 The R. Michael Cross Design Group is a full-service architectural firm with a focus on designing sustainable environments and experience in both residential and commercial design. 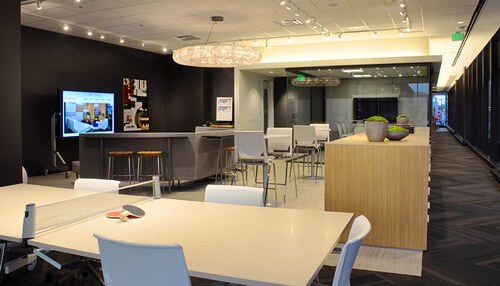 Located in Denver, CO, McPherson Architecture is well known for their work in the areas of interiors, branding, and architectural design. 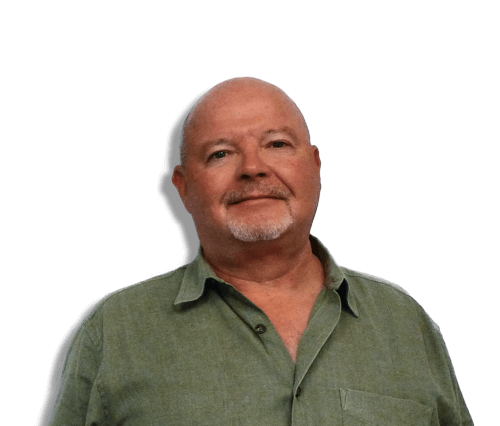 Reliable Security Sound and Data is a Velocity Micro Value Added Reseller – a national security and AV integrator with a focus on the casino gaming market. 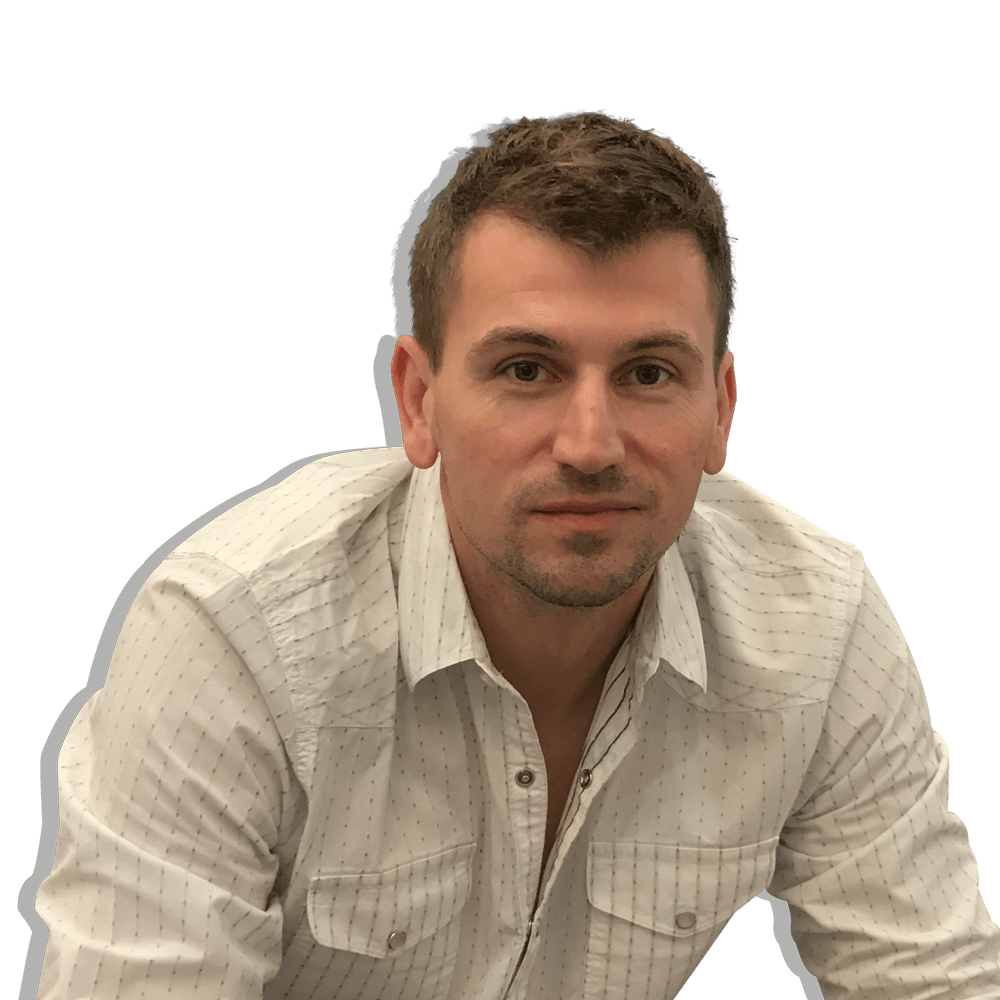 Sim Seats, a builder of custom driving simulators designed primarily for driver training, has been purchasing Velocity Micro PCs since 2013 for its turnkey packages.

The University of Barcelona in Spain recently contracted with Velocity Micro to build them a highly threaded CPU intensive workstation to run their complex simulations.

On Velocity Micro as a Whole

"We've purchased five or six computers from Velocity Micro over the years. We've always been happy with the quality of customer service and technical support as well as the fact that the computers don't come with pre-loaded adware."   — Dave S.


"I'm so thankful with the personal attention given and received such a clean, precise computer build - I have high confidence this will exceed expectations."   — Doug F.


“I don't think I've ever been more pleased with a company than VM. I'll be back in touch if and when I need another computer and another and another.”   — Shelby S.


"The best computer company I have dealt with ever."   — Ross D.


“You have the best quality computer in the world, no other comes close to what you produce.”   — Richard B.


“Until I read a review (CNET), I'd never even heard of VM. But after I purchased it, several of my IT friends told me 'Wow! You've got the best. You really did your homework (I did) and chose wisely.' One of them is a programmer for Dell and he told me, 'That's the brand I'd buy for my personal use IF I wasn't getting such a discount because of where I work.' Bragging rights? You bet!”   — Steve W.

"The Z35 is sleek and well built. And not having to deal with all the crapware that normally comes with new Dell systems made getting the Z35 up and running so much easier. I’ve been a Dell customer for the past 25 years, but that just changed! Thank you for building an awesome PC."   — Mark B.


"To say that I am extremely pleased with this machine would be putting it mildly...It is downright awesome to own a desktop computer that only a mere 25 years ago would have beaten the fastest super-computer in the world. My congratulations on making not only a solid machine, but equipment that delivers on its promise—and does so spectacularly well."   — David T.


"This is my second Velocity computer. Like the first, my Z55 arrived quickly, was meticulously assembled and good looks to boot. No bloatware to slow it down, awesome speed and performance. It was configured exactly like I requested. Velocity does not disappoint. Love the new clean looking case."   — Bryan C.


"I just wanted to send you a quick note to let you know how thrilled I am with my new Velocity Micro Vector Z35. Designing the system on your website was simple, and my order shipped quickly. The system has performed flawlessly, and I am really enjoying the screaming-fast SSD!"   — Alan F.


"I purchased my NoteMagix M17 Laptop five months ago. It works great! Thank you Velocity Micro for building an outstanding and reliable product!”   — Gary W.


"I’ve had my Z35 computer in operation now for more than 2 weeks and must say it’s the best computer buying experience and computer I’ve had in a while. After two bad experiences with Dell, I decided to try Velocity Micro."   — Mark S.


"This is my third system purchase from your company and wanted to say your systems are outstanding. Great service, good value and nice not talking to someone on the other side of the planet for tech support."   — Dave L.


"I just received my system, AND I LOVE IT! Holy Mother its a beast. Just wanted to say how much i love the quality and performance of the build."   — Charley W.


"I purchased a Z35 in 2012 and would just like you to know that it is hands down the best PC I have ever owned. Blazing fast, never crashes. I have had no significant issues and your service department quickly handled the one small question I had. No more Dells or HPs for me. Thank you for the good, old fashioned integrity and quality that is extremely rare these days."   — Bill B.


"The [Edge Z55] runs like an absolute dream with the graphic settings on ultra and the view distance maxed out. I felt very much immersed in the game world with stunning effects and visuals of forest and deserts, glares from the sun and portals that look like event horizons."   — Chris C.


“Actually my PC is a laptop. It is the Italia T30 and it is awesome. I hope you will continue to make cutting edge laptops like this one in the future.”   — Jean-Bertrand C.


“I purchased my Velocity Micro in October 2011. I had to return it and have it rebuilt due to faulty part so I was without it for a month. However, tech support stayed with the issue till it was fixed and I have had no issues since. I'm impressed with VM as I expected to be told that there was nothing wrong with the hardware and the problem was some application I had installed. I will buy another one when I upgrade and recommend them to my friends as the best PC on the market for the price.”   — Robert D.


“I use it primarily for photographic post-production and have been very happy with its speed and trouble-free use.”   — Dennis M.


“It has performed flawlessly, extremely quiet, stays cool, and of the more than dozen desktops & 3 laptops I've owned - it ranks No.1”   — Robert B.


“I'm an avid Second Life player. While everyone else is whining about lag, can't generate shadows, keeps crashing... I'm rocking the Grid! This computer does what your promos say: kicks ass!”   — Vicky T.


“I've had my Z40 for nearly a year and it has never crashed or had a conflict. I attribute that to the initial setup and lack of bloatware. Next PC will be a VM for sure. Sales was great. I could give a TV testimonial on this rig. It's effen awesome.”   — Paul B.


“My son actually did the research and specs for me. I am an RPG addict and I've burned out a few video cards over the years. Skyrim set itself on "ultra high quality." Awesome! I love this computer!”   — Nancy D.

“The Velocity Micro support team is the best that I have ever encountered in my 20+ years of working with PC’s. Their phone support is phenomenal, they don’t use scripts, they get to the root of the problem quickly and help you fix the issue in short order.”   — Bob C.


“Had to use tech support a couple of times a short time after my purchase. Everyone I spoke with were very professional, friendly and very willing to help. They knew I wasn't as knowledgeable as some, and treated me very respectfully. That is/was much appreciated.”   — Chris D.


“Support team is great - only called when I first got my computer (a couple years back?), but they were very helpful. A pleasure to do business with a company that is USA centered.”   — Joann F.